Jocelyne Razafiarivony is the MU provincial coordinator for Madagascar, the fourth largest island in the world and home to more than 28 million people. She recently spoke at two  UNCSW (United Nations Commission on the Status of Women) events around the relationship between climate change and gender inequality. 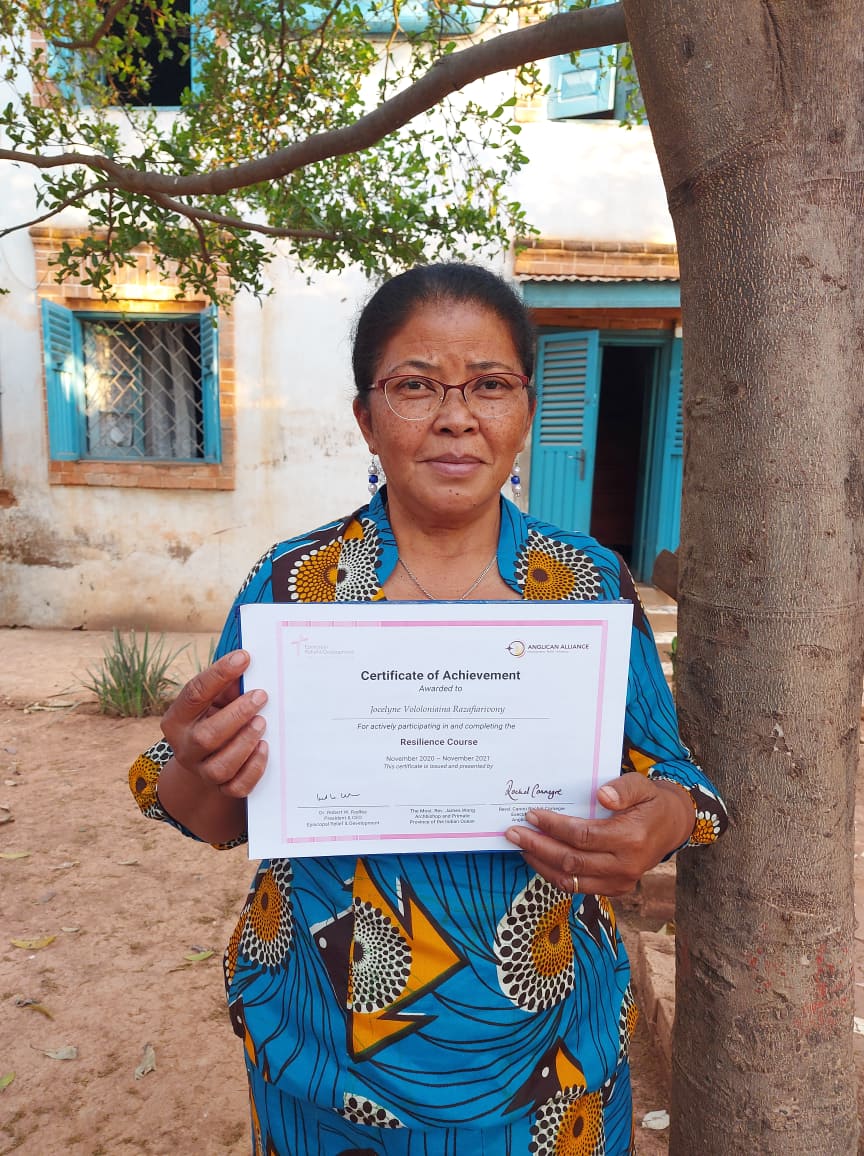 Her address shone a light on the devastating impact the world’s first climate induced famine has had on women in Madagascar. Most were left to fend for themselves and their families in the wake of a massive rural exodus of men.

"Because of famine, the men left the region to go to the capital of Madagascar in a massive rural exodus. Women could not go anywhere. They were a burden so they had to stay. As caregivers, they were not able to feed their families any longer. They were only eating cactus and boiled water. They were really starving.”

The country was plagued by a 40 year drought which was a significant factor in creating this famine, that many people to this day are unaware of. In this country, more than 80% of the population live below the poverty line, earning less than US$2 per day. Jocelyne shared how families struggled to find water and food for daily consumption, walking tens of kilometers to WFP (World Food Program) camps to get food aid, “The impact of climate change is visible and real”. She shared how two women with large families, Manantena and Dophine, barely had anything to feed their families. The situation was deteriorating quickly, and when Mothers' Union stepped in, these women and their families were so weak they could barely stand. As an immediate response, MU fed them for a week to help them regain their strength. This initial support also helped them gather their courage and prepare for a mobilized, community led response to the crisis. They were given the necessary material and skills needed to build resilience for a longer period of time:

“Then, they became stronger, they were mobilized as a community and given sweet potato stems and maize seeds to grow in the land that has been left abandoned. They could get some harvests, using part of them as food to eat and storing another part, after peeling and drying them.”

In this instance, Jocelyne says, Mothers’ Union acted as ‘agents of change’ in the lives of these women who in turn, have now become agents of change for their communities by passing this knowledge down to others. Some of the key highlights of MU’s work are:

Mothers’ Union have worked with the communities to build skills in the following ways:

The solution, according to Jocelyne. is threefold, she suggests:

“There should be a synergy and a complementarity of all actions.  NGOs, the Church and all associations should unite their efforts to reduce the effects of climate change.”

She also feels that the impact of climate change on women and girls can be reduced by tackling the problem of gender inequality at large, that plays a massive role in the way that men and women bear the burden of such crises. While men are free to travel in search of work, women are left behind as they are solely responsible for providing food, water and fuel to their families. They do not have access to education beyond primary school as it is considered more important for them to be helping their mothers at home. In case of disasters, they do not have access to healthcare. Jocelyne suggests that women and girls need to be given more consideration “economically, socially and culturally”, and that they need a seat at the decision making table regarding development projects and resource allocation related to climate change.

But above all, she suggests, the accelerating problem of climate change needs to be halted in one way or another. It disproportionately impacts countries such as Madagascar, and  equally women and girls. Along with better resilience training, representation and emergency aid – they need climate change to stop.

“The United Nations should seriously consider the case of Madagascar. We are the least emitter of carbon while we are the most severely stricken by climate change.”

For Jocelyne, having a voice at a platform such as the UN was a proud moment. She was keen to seize the opportunity to give maximum information about the situation in Madagascar and raise an urgent call to action. She hopes that in due time, these ideas will be realized and the women of Madagascar won’t have to rely on boiled cactus and water for sustenance ever again.

Mothers’ Union has “consultative status” at the United Nations (ECOSOC), which means that we are able to both submit a statement in advance, and send a delegation. This year, MU delegation to UNCSW included 12 members from 9 countries, including Jocelyne Razafiarivony. This year’s priority theme was: Achieving gender equality and the empowerment of all women and girls in the context of climate change, environmental and disaster risk reduction policies and programmes.

To read further about MU’s participation at UNCSW, click here. 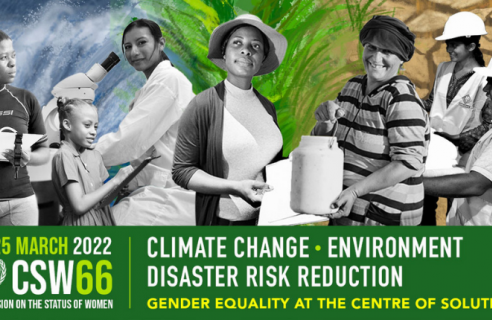 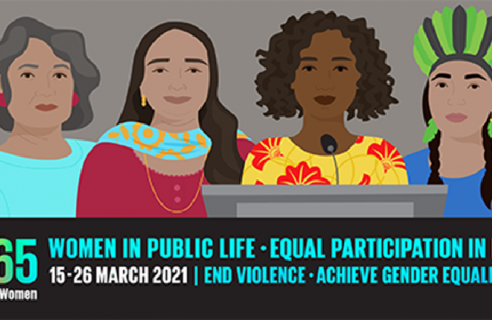