Bermuda is a group of some 150 islands in the North Atlantic Ocean just off the East Coast of the United States of America. A British Overseas territory, it has a buoyant economy, though there are significant areas of poverty.

There is a strong Christian community on the island and an interest in re-establishing a Mothers' Union group there. 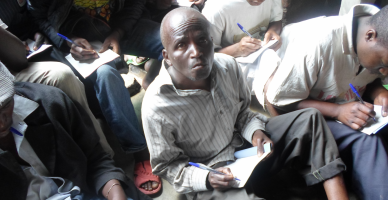