Mothers’ Union has links with the Episcopal Church Women (ECW) in the Philippines. The ECW was formed in the Philippines over a hundred years ago and brings Christian women together in a fellowship of faith, witness and service in the life and work of the Church.

The Episcopal Church Women in the Philippines are particularly concerned with the elimination of all forms of violence against women and girls and human trafficking, and have been working on these issues with local government, other NGOs and faith based organisations. They hope to engage younger women of the church in these activities, especially involving them in advocating around issues such as gender based violence. 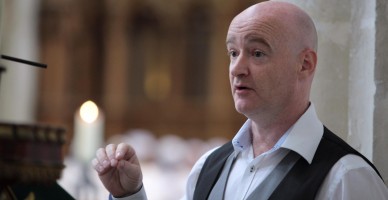