Located in East Asia, South Korea (officially the Republic of Korea) covers the southern part of the Korea peninsula, bordering the Yellow Sea and the Sea of Japan.

In the 20th century South Korea saw a massive population movement from the rural areas into the towns and cities. Between 1945 and 1985, the urban population of South Korea grew from just 15% to over 65% of the total population.

In today's South Korea it is estimated that over 80% of the total population now live in urban towns and cities.

This population shift has over time undoubtedly affected family life, presenting new challenges, and Mothers' Union has been quick to respond. Mothers' Union in South Korea is active in all parts of the country, both the urban areas and the rural.

Mothers' Union activities within the Province are wide-ranging, including: 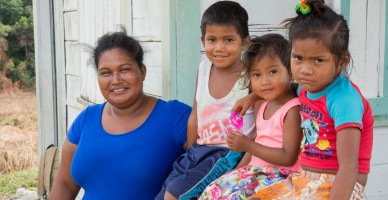 "I learned how to speak to my children instead of beating them" - Mary Anthony, Guyana 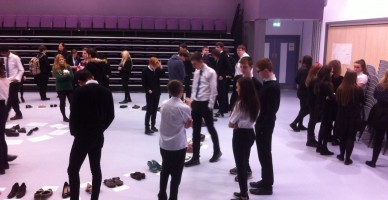