Tonga is a group of over 170 islands in the south Pacific Ocean stretching over a distance of approximately 800km, located north of New Zealand and near to Fiji and Samoa.

The word tonga means 'south' in the Tongan language, an appropriate name for these islands as they are the southernmost group of all Polynesian islands. The islands are also known as ‘the Friendly Islands’ because of the friendly reception accorded to Captain Cook on his first visit in 1773.

Tonga lies north of New Zealand near Fiji and Samoa. Endowed with tropical beaches, rainforest, active volcanoes (Tonga is part of the ‘ring of fire’) and ideal diving conditions, Tonga has a developing tourist industry which is now its main source of income.

There is concern though about the impact of global warming in the Pacific - many of the islands are low lying and any rise in sea levels will affect them.

The population of Tonga is predominantly Christian covering a number of different denominations, with the majority from the Free Wesleyan (Methodist) Church, with only a small Anglican congregation. 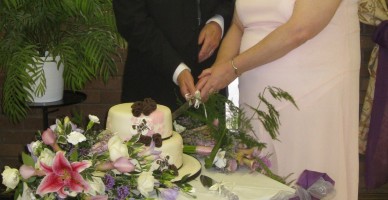 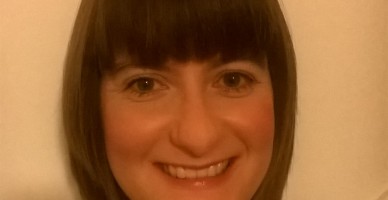