Putting the Fun back into Fundraising

A walk in Derbyshire

South East Derbyshire deanery have been meeting on zoom through out the pandemic to encourage and support one another as well as keeping up to date with Mothers' Union News both in the diocese and worldwide. We hadn't been able to do any fundraising so inspired by 'On the Move' and 'Summer of Hope' appeals we decided to look into the posibility of a sponsored walk in a local country park.

Our main aim was to meet up in person in the open air but to fund raise as well. After feed back from the branches it was decided that those who were unable to do the walk would meet us half way round for midday prayers and a picnic. Various routes were tested and a circular route approximately 5k with gentle slopes and good terrain was found. Risk assessments were completed and sponsor forms issued - we were all set for a lovley time together on July 20th.

What we hadn't anticipated was the heat wave!! We decided to postpone the walk but not to disappoint everyone and to keep people motivated we went ahead with the picinic as the picnic sit was in a tree shaded area. As planned we met just before midday and held midday prayers including prayers for On the Move and the Summer of Hope. Some members had been through a very isolated and lonely time so it was good for us to be able to meet up and spend time together, sharing experiences and looking fporward with hope to life returning to some noramlity.

On August 5th eighteen of us (including retired Hearing dog Jarvis) met up to do the sponsored walk. Thankfully the weather was much cooler, although rain was forecast, we were well equipped to cope.

There was much chatter and laughter along the way. We stopped at Shippley Hall for a pause, no picnic this time, but those who wished were able to enjoy a cup of tea (or hot chocolate!) from the cafe which was about to close but very kindly stayed open a little longer for us. As we began to return to the car park the heavens opened but our spirits were not dampened. After one member commented that it had put the FUN back into FUNDraising, we all thought that this would probably become an annual event!

Besides having a fun time together, we managed to raise £2,000 of which £235 has been gift aided making a fantastic total for Mothers' Union work.

More news, stories and articles from across Mothers' Union 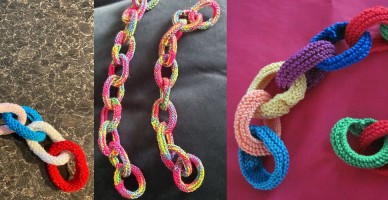 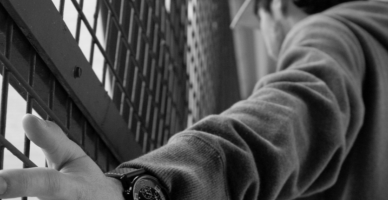 Mothers' Union Committed to Caring for Prisoners and their Families

With Prisons’ Week (13-19 October) just a few days away, Mothers’ Union continues to show love and practical care for prisoners and their families throughout the world. 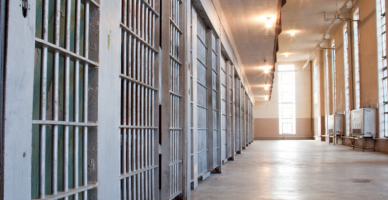 With Prisons Week in October, Becky Weaver-Boyes, UK Regional Development Manager, reflects on the ongoing work Mothers’ Union members do in prisons around the UK