On Sunday 1st September, St Peter’s Church Selsey Branch launched our appeal for members of the congregation to take and fill a shoebox on behalf of the Samaritan’s Purse charity.  The appeal was introduced by one of our Mothers’ Union members, Janet, who herself worked as a missionary for ‘Youth with a Mission’ in northern Bosnia for twelve years.   She told us about Frdjan, a young male Christian who she met whilst there, and who she continues to support and encourage now that she has returned to Selsey.   Frdjan offers Christian outreach to the Roma people in northern Bosnia.

Another member of our group set up a display about the Shoebox Appeal at the back of the church.  There were shoeboxes for people to take, examples of what to put in them and information leaflets.  We began our support of the Shoebox Appeal two years ago when we delivered 23 boxes to the local collection point.  Last year, this number rose to 88 boxes, and this year we are aiming to send over 100.  So far, this year, we have given out 68 boxes, so we are well on the way!   Last December, 40,000 Family and Elderly shoeboxes were sent to those in need in Eastern Europe.

We were also delighted to celebrate our second enrolment service on September 8th at which three new members were enrolled, and two members from other Mothers’ Union groups were welcomed.  It was good to have Kathryn and Andy Anderson with us for this happy occasion.

More news, stories and articles from across Mothers' Union 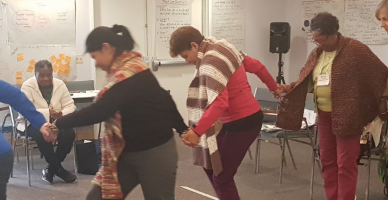 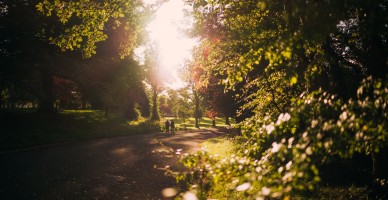 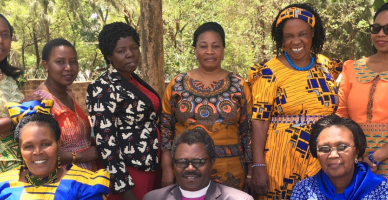 In the latter part of 2017, the Tanzanian Mothers’ Union team began an exciting programme in order to support the Anglican Church of Tanzania (ACT) in realising their vision of spiritual and socio-economic transformation across the country.