The Gambia is the smallest country in mainland Africa and is entirely surrounded by Senegal except for its coastline on the Atlantic Ocean in the west. Gambia's economy is dominated by farming, fishing and tourism. However, almost half of the population are believed to be living below the poverty live. Gambia also has a large refugee presence, mainly those who have fled from fighting in neighbouring Senegal.

Gambia has a Christian population of only 4%, and this is reflected in the size of the Mothers’ Union membership which stands at 74 members. This small membership however has been responsible for running many vital community outreach programmes, including: 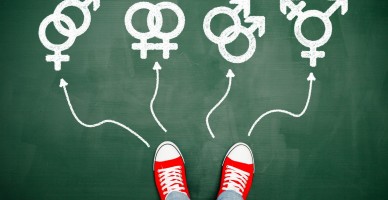